Between 1998 to 2002 The Consultants (Des Berry / Daniel King) / myself wrote for various magazines including Level and Breakin’ Point.

You can find some of the articles, features and reviews here, on Consultthis Music.

Every now and then I’ll dig something out of the archives to share with you. A random, flyer, some interview, a YouTube video, a trip down memory lane or a new Spotify playlist.

ps :  also on Tumblr so why not follow on your mobile as well. 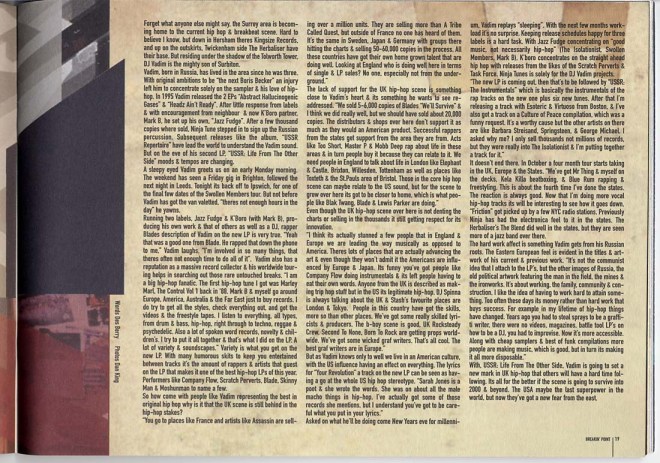 Listen : DJ Vadim – USSR:Life From The Other Side 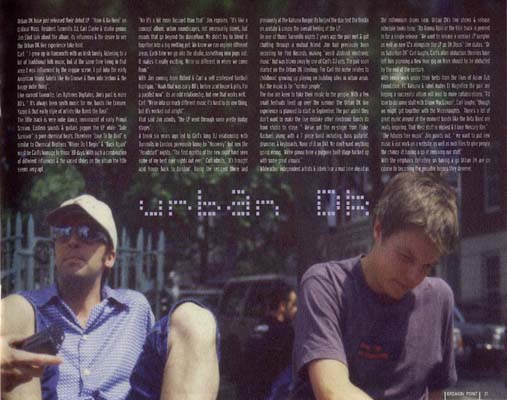 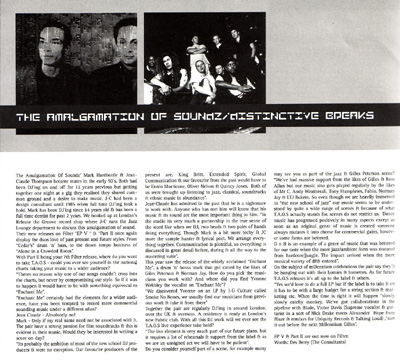 The Amalgamation Of Soundz article for Breakin Point magazine 1999

Listen: The Herbaliser – Something Wicked