So I hear the Harthouse label is back again? Banging! 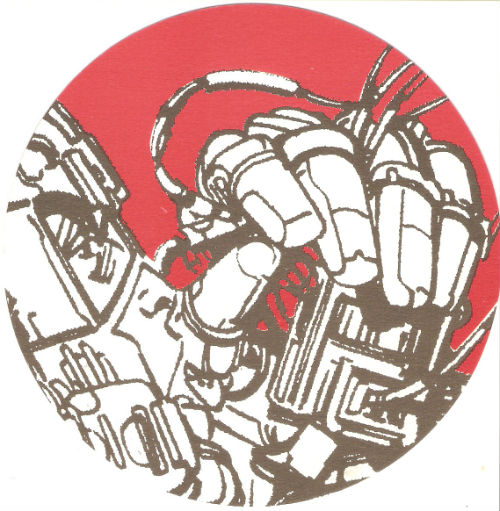 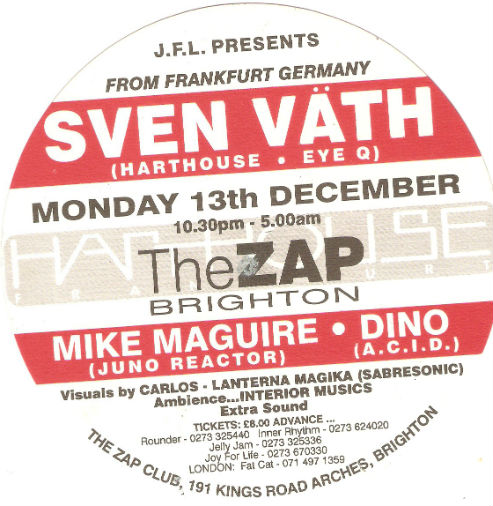 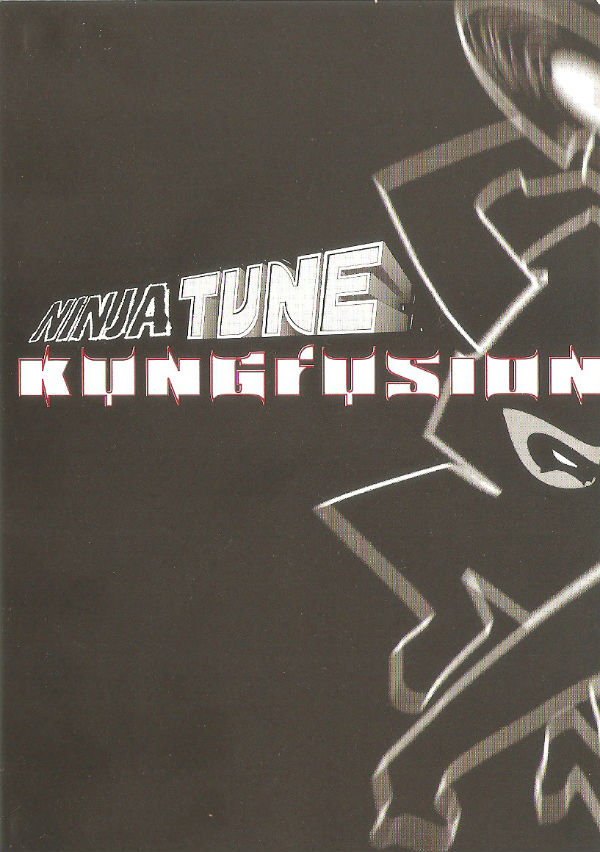 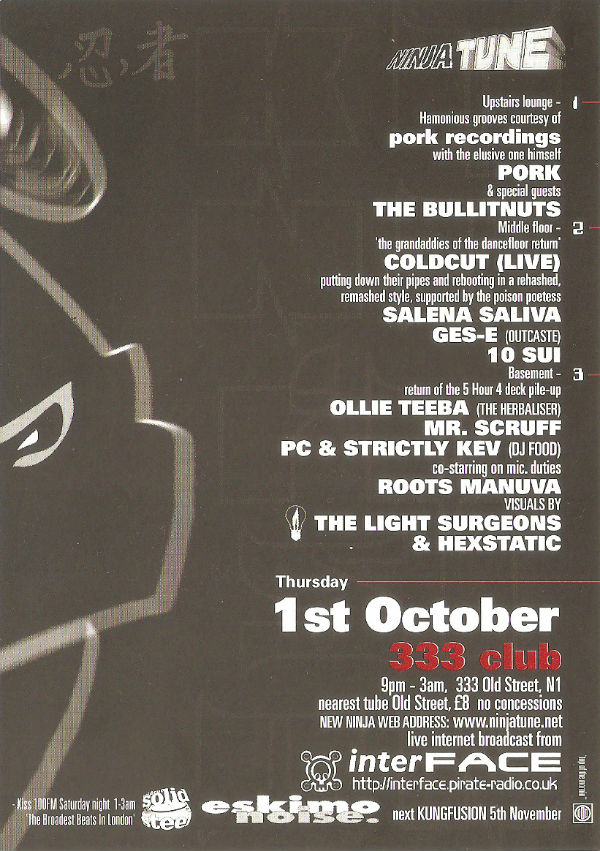 Another Ninja Tune club night flyer from the shoe box. I think I attended this. Remember Roots Manuva anyway. Got some photos somewhere…Did you attend? If so leave a comment below. 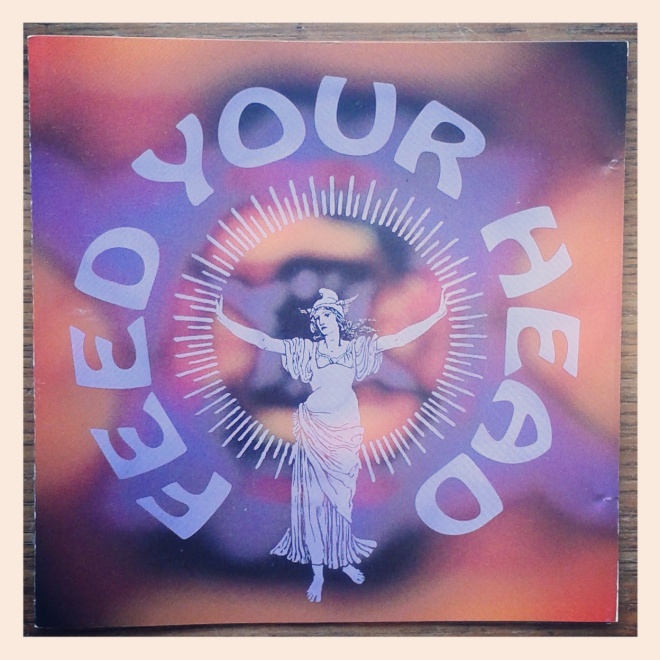 “To find your mind, you have to lose it first”

Good to see that 20 years on from the Criminal Justice Act illegal raves are still going strong in the Sussex countryside.

One made the headlines after taking place in Devil’s Dyke at the weekend, resulting in usual over the top reporting from the Daily Mail website. 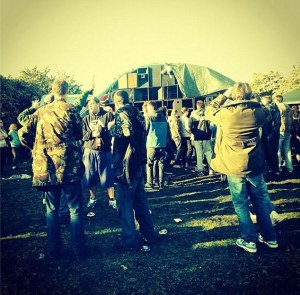 As Spiral Tribe said 20 years ago “You might stop the party, but you can’t stop the future.” 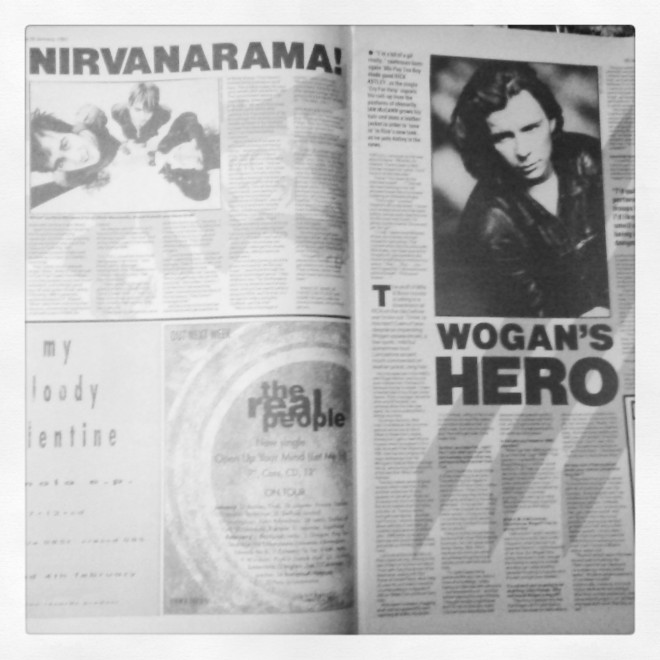 Half a page for a Nirvana interview around the release of ‘Silver’ on Sub Pop. Full page for Rick Astley’s comeback. NME 26/01/91. 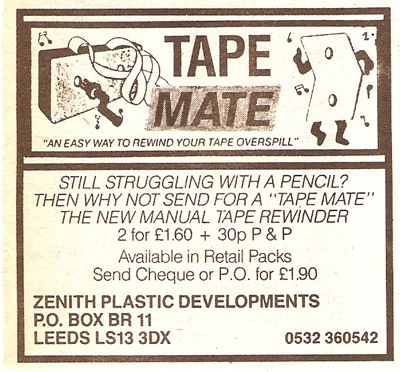 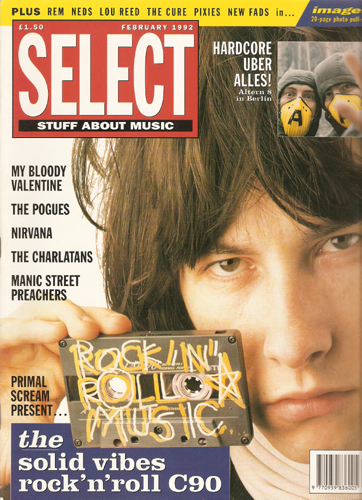 Its 20 years since Primal Scream released ‘Screamadelica‘. As a result it feels like there is a bit of a 90’s revival taking place at the moment. Everyone ‘shoe gazing’ back 20 years to 1991.

‘Screamadelica’ was actually released later in the year and funnily enough it was reviewed in the same issue of NME (w/e 21/09/91) as Nirvana’s ‘Nevermind’. Primal Scream got a full page review and 10 out of 10 from Stuart Bailie whilst 3 pages later Steve Lamacq gave ‘Nevermind’ a 9 in a small corner review on page 36.

In early 1992 Select magazine’s Andrew Perry visited Bobby Gillespie’s Brighton flat. In a piece entitled ‘punks, drunks and junkies’, Gillespie selected 24 “songs that triggered Primal Scream” and recorded them onto a c90 cassette that was later given away to one lucky reader.  Now with the beauty of Spotify I can bring you 19 of those tracks that made up ‘the solid vibes rock ‘n’ roll C90‘.

5 tracks are unavailable. Dion’s – Born To Be With You / Dennis Wilson – Thoughts Of You* / Lee Hazelwood – Wait & See / Freddie Scott – Am I Grooving You / Tapper Zukie – New Star /

As Perry points out, Gillespie is jet-lagged, having just returned from the Memphis sessions that resulted in the ‘Dixie-Narco’ EP.  As the writer points out, its ‘heavy going’. Have a listen…

Suede recently released a greatest hits compilation, ‘The Best Of Suede’ and on Tuesday 7th December they play the O2, London.

So I thought it was time to post another ticket from the archive. One when I saw Suede play the Brighton Event. Support was from ‘Sharkboy’. 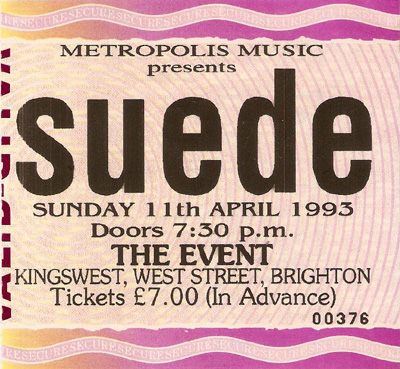 I wrote on the back of the ticket, ‘re-scheduled 19/05/93’ so I assume this was when the gig took place and the not the April date.

Also on the back are the songs played that night;

Bernard Butler was still in the band of course and the I think the gig was just before or after the self titled debut album. The only memory I have was that it was rammed inside the Event.  Evidently oversold on the tickets due to the hype surrounding the band at the time. After trying to stick it out around the front I remember pretty much getting forced all the way back to the sides by the swirling crowd.

Just check out the price on the ticket. £7. I’m showing my age here, but that would probably get you nothing more then 2 beers at the 02.

Were you also at the gig? If so, leave your memories in a comment!

Another treat from the C90 archives! 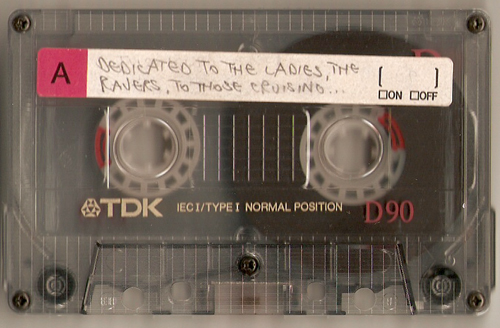 Like the earlier post from April this is from easter weekend 1994. Originally recorded in the bedroom onto a TDK D90, its now available to listen to care of Soundcloud. This is side A and side B will follow in due course. 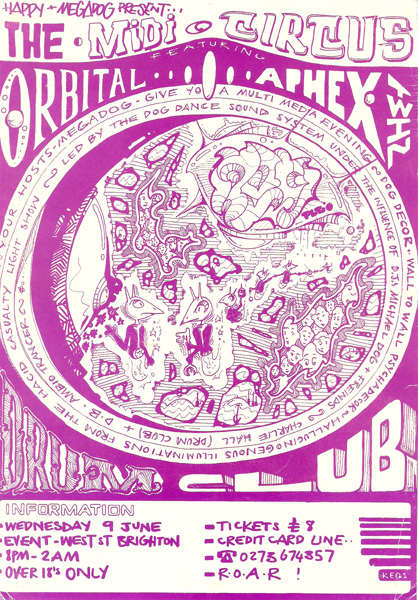 All I can remember from this is being blown away by the Aphex Twin’s performance.  That proper old school “oh my god that bass and volume has made me shit my pants” feeling. And the stobes. And ‘Didgeridoo’ live.

Again, I’ve got a C90 somewhere of Richard James playing a similar set at the same years Sound City which was broadcast on Radio 1FM.